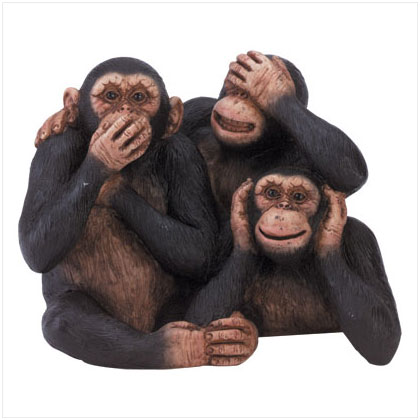 I have been working in interior design for a long time. Sometimes I get asked for advice and I give that advice based on my knowledge and experience. Sometimes my clients take my advice and sometimes they don’t.  Here are three of the most common of these  conversations.

I received an e-mail from a gal who wanted to put a blue roof on her orange brick house. She had navy blue shutters and didn’t want a neutral roof because it would be “boring.”   With a rather lengthy reply, I hoped I helped her see that a blue roof might not be the best option. Her answer did not bolster my confidence in my persuasive powers; the last I heard she was thinking about a variegated roof that would be “interesting.”  A front door should be interesting. A roof not so much.

I was asked by Mrs. Homeowner to help her hang some photographs. Mr. Homeowner, who was 6’4”, was home unexpectedly and insisted that the pictures be hung very high on the wall —  with some of the frame tops within a few inches of the ceiling.  I suggested that the standard for picture hanging places the center of a picture at 57 to 59 inches from the floor.  He adamantly informed me that I was wrong and pictures should be hung much higher. His 5’4” wife hated the pictures up that high. She also hated the fact that he insisted on hanging the pictures where the studs were in the wall, ignoring the grouping plan. And he dismissed my explanation that new picture hanging tools make it possible to hang pictures wherever you want on the wall and don’t require stud finders, studs or wall anchors.

My drapery client and I were talking about her new kitchen plans. She was really excited about renovating, and while she wanted to get the project under way and completed quickly, she was taking her time. She said it was the last reno she would do and wanted to make sure it was just perfect. The big stumbling block? The dreaded backsplash.

I showed her some current kitchen magazines and two kitchen remodeling brochures from a large reno company.  After a scant 10 minutes she looked at me and said, ”I get it, finally. These kitchens do not have stacked glass or contrasting tile backsplashes.” These busy backsplashes do not exist in the current design world. They are a trend that is on the way out. Just because they are on the shelf does not mean you have to buy them.