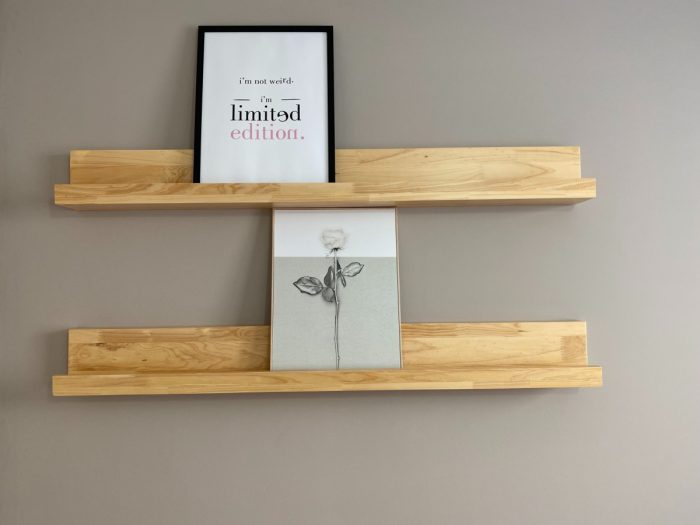 When I downsized out of my condo, I sold a lot of stuff on Marketplace. I priced things at what I thought was reasonable, and almost nothing sold.

I did some research and realized that 30% of the new price was the guideline, IF the item is in perfect condition and is fairly new.  (Antique or really high-value items notwithstanding.)

I adjusted my prices. Most of the stuff still didn’t sell.

So I lowered the prices. Things started to sell when I got to 15-20% of retail value.

But, But, But!!! I sputtered, I paid 3 bajillion dollars for that!’ I did NOT want to believe what the market was telling me, which was that my items were, overall, not worth nearly what I believed they were worth.

Getting my skewed head on straight

So I had a decision to make. Well, a few decisions actually.

Keep the things and try selling them later. This is the ‘Well, Every Other Price In The World Goes Up, So the Value of These Things Will Too’ theory. And we all know how that works out.

This theory also doesn’t take into consideration that the money has been spent and you have used the item to the end if it’s value to you, so you have, in reality, already received compensation for your purchase. Depreciation…

Or, I could keep them. But then the items need to be stored, looked at, moved, re-listed, thought about, agonized over… and that costs dollars in time. So now there can be actual dollar costs associated with keeping the skewed value item.

A gal I know on FB makes crafty things. She has no luck selling them. She can’t sell them in a consignment store, or retail outlet, because the commission these retailers take means she would not receive enough on the sale to ‘make money.’

Solution? Put the price up to the retailer? No, then the item is overpriced and will not sell. So she continues to store these items, and even make more of them, hoping that eventually their intrinsic value will somehow rise the 30% or so she needs to make money.

Any suggestion that she just sell the inventory at whatever price she can, (called a clearance sale), so she can get a bit of revenue is met with a firm NO.

A marriage headed for disaster

This is the Endowment Effect eloping with an Unclear Business Model.

The Endowment Effect states that we place a greater value on items that cost us money than on items that did not.  This skews our ability to realistically look at the value of the extra sofa, Granny’s flatware, or even the advice a professional gives you for free.

Lately, I’ve been spending a fair bit of time learning about decluttering. Part of that is learning how to realistically value items in our possession.  My Mother kept everything, and my sister and I had to deal with that when Mom passed.