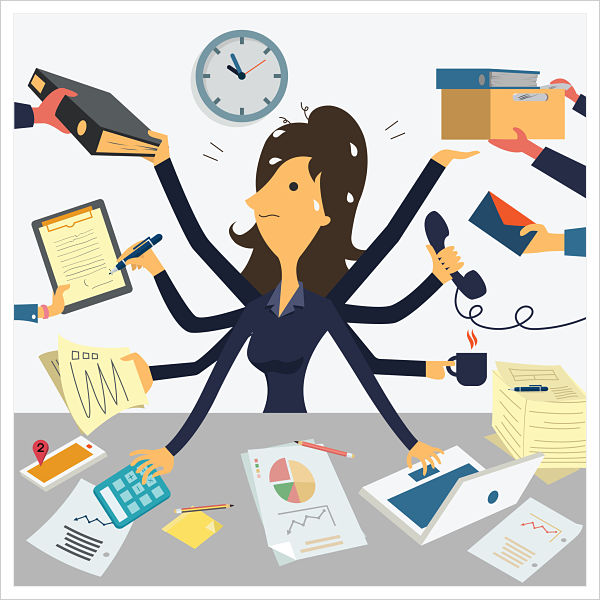 It was one of the most popular columns I’ve written.

I really hoped, although now with hindsight I realize my hope was totally misguided, that a few people hell-bent on keeping up with the world would take notice and just slow down.  I’m not much of an optimist, actually, but I did have hopes.  I’ve since lowered my expectations.

OK, so not quite so slow.

Well, that was short-lived. As soon as we were told to sit still, the socials AND the emails filled up, it seemed, with every possible lesson plan, every how to learn to DIY course, every ‘Make Yourself Better in 14 Days’ course. EVERY museum I’ve ever wanted to visit now has a free virtual tour. As do the best gardens of the world. And I can even watch the Penguins at the Edinburgh zoo through the Penguin cam. ( cute but I’ll never get THAT 5 minutes back).

And the guilt of inaction over-rode my good intentions and I jumped on the bandwagon.

I made a plan; I could finish the HTML course I started, finish the Landing page for the course I wrote and get that up and selling, I  could make the new drapery for the living room and do the slipcovers for the wing-chairs. I was READY to go.


But when I made my plans, I didn’t  take into account that sometimes we need to do nothing. Our bodies make us go to sleep when we are tired and need to regenerate. And, if we listen, our brains will tell us when it’s time to just stop, already, and take a break.

So there I was, thinking I was ready to go and get just so much done, I was PUMPED. But I had no ambition, no energy, no focus. I just wanted to read, binge-watch ‘Broadchurch’ and have lavender bubble baths. And, I’ll admit, probably watch too much news.

But, I’ve learned. I can give my self permission to do nothing for a few days. So I was OK with the lack of motion. Not guilt-free, by any means, but accepting of it.

CBC, bless’em, even aired a program which told me it was Ok to not strive for perfection, that maybe it was better to NOT do that than what we’ve been taught our whole lives and pursue perfection.  And I think listening to that episode of ‘Ideas’ was a turning point for me and my inertia. Although I was OK with a slow-down, the guilt was piling up.

Everything will be OK in the end. And if it’s not OK, it’s not the end.

And although I’m not anywhere near up to full speed, I realize I  don’t need to be at full speed. Rather than taking this time to do a whole lot of things by moving the mental treadmill into my home,  the one thing I’m trying to do is allow myself time to slow down, to breathe, to consider, to empathize, to listen, to sleep, perchance to dream.

I’ve even joined the slow sewing club.  Maybe there is a silver lining in this madness, after all.
Here’s the link to the first column: