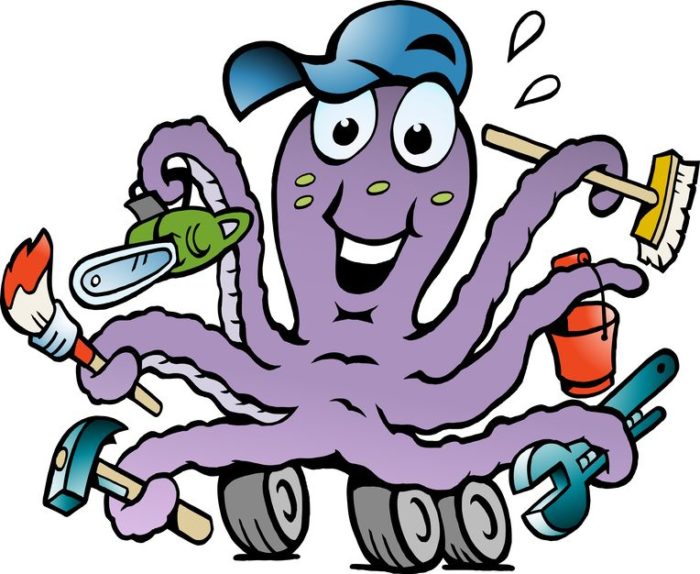 Can you DIY your way to Expert?

A while ago I had an issue with my dishwasher and was ready to give up and buy a new one. Which I didn’t want to do at all. I called a handy-guy a friend recommended, and he showed up. On time. Toolbox in hand. I explained the problem and left him alone. Twenty minutes later he had the problem solved. I had accidentally turned the water in tap partially off.

I posted my experience on a local forum and the most memorable comment was from a (guy) reader who said, ‘I hope you didn’t pay him much to turn your tap on.’ To which I replied, ‘I didn’t hire him to turn on the tap, I hired him for his expertise in knowing that the problem was the tap.’

Anything you want to learn can be found on Youtube. I’m sure. But the one thing you can’t learn on Youtube is how to put all the little life experiences together which makes a real expert. And, unfortunately, there is no course which results in earning the badge: “Expert.”

What makes a home decor ‘Expert’?

In the decor world, “experts” are everywhere. It seems like the criteria for being an expert is merely calling yourself one often enough that someone, somewhere, eventually believes it, and off you go.  There are no regulations in most provinces ( and U.S. states) which spell out exactly what a designer or decorator is, or what training they must have. So the consumer is often left to flounder a bit, probably get burned once or twice and eventually realize that the lowest quote (for ANYTHING, actually) does not denote the highest quality.

With the over-saturation of internet information, there is a real resurgence of DIY decorators. I see the results, and the pleas for help to fix the results, very often. And invariably, the reason for the significant errors is that the home-owner wanted to save money. If they could just believe that the price of hiring a professional –one with training and credentials — will very often save them money, many, many disasters could be averted.

For example. The price of two gallons of paint the wrong colour would have paid for a colour consultation.  The choosing of the wrong countertop is an error which can creep into the thousands of dollars.  Or choosing a window treatment based on the skills of a salesperson, rather than one based on a design consultation in which the needs of the family are foremost. Not a sales quota.

How can I tell if I’ve found an Expert?

So how do you know if the person is an expert? Look at their website, ask for references, ask for their training credentials, can they answer questions with ease and provide alternatives to the one whose picture is on their van? Do they listen more than they talk? Do they take their time and refrain from looking at their phone while at your home?

It’s your money, and in this relationship YOU are the boss. Don’t forget that. And for heaven’s sake, if you see something going sideways step up and say so. Seriously… a colleague tells the story of a tile-setter in one of her client’s homes who put the tile up wrong, really wrong — it was supposed to be a straight install and it was off-set. Did NOT work with the design at all. And the homeowner watched and didn’t say anything.