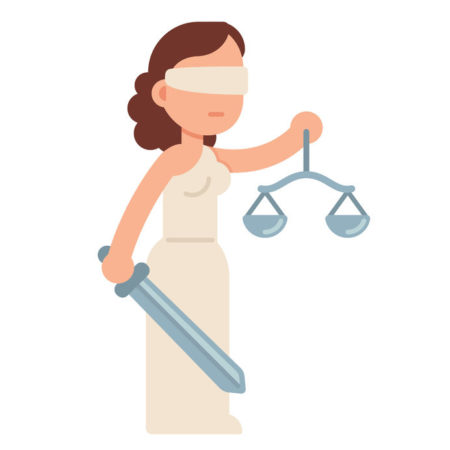 Soon you won’t see, or be able to buy, any corded window coverings. No cords period.  That includes drapery and those roll-up matchstick blinds we often see in the summertime. Heck, there is a new rental complex in this city and five of the 6 street-facing units have the matchsticks. With cords. Well, they’ll be gone.

Several years ago, the United States Window Coverings Manufacturers Association developed and implemented cord regulations. They did this voluntarily, but their mandate was such that the regulations are mandatory for all window covering manufacturers in the US. While these regulations were not mandatory in Canada, the industry was strongly urged to comply.

That meant that no window coverings could be manufactured and sold in the US with cords which fell outside of these regulations; they were “non-compliant”. The regulations stipulated, among other things,  that no cord was allowed if it could be pulled to make a loop with a circumference of 16 inches or greater. That caused the lift cord systems on the drapery-workroom made Roman Blind to become non-compliant, and therefore unsaleable.  So the industry got busy and developed new products which allow corded shades to be compliant: cord locks, ladder tape, and break-away cords became readily available, very quickly.

It also meant that there was a dandy upsurge in non-corded systems for the custom fabricator, such as spring loaded and motorized systems. The prices for these systems plummeted. Now, for example, I can make a cordless roman blind, using a compliant lift system, for an upcharge of about half what that same lift system would have been a year ago.

Here’s an update on the corded issue. And please understand that this information is for people manufacturing ANY type of window covering and as a consumer of these products, you should be aware of these regulations too. If, for example, you are selling your home and you have window treatments on the windows which are non-compliant, you must remove them prior to selling. And no, waivers aren’t worth the paper they are written on.

The biggest thing with the new regulations is that no cords may be longer than 40% of the window length.  The only solution for those way-up-there windows, or very tall windows, will be cordless or motorized.

What fun!! Next column, I’ll talk about some of the new cordless and motorized options. They are truly fantastic.  The image here is the result of my searching for ‘Roman Blind’. I have to get better at these searches.